The fearsome beasts of World War II originate from this country. They were most definitely the most technologically advanced in World War II in terms of military. While the Americans were using sandbags as sideskirts and the German using tough superstructures in even their tank destroyers, the Russians had something that proved to be much more effective. Sloped armor. Every single design for Russian tanks has noticeably more sloped armor than other tanks. That being said, the heavy slope of the armor was more tough than the actual thickness of the armor. In fact, the Russian medium tanks were capable of ricocheting shells that could penetrate up to about a hundred millimeters of armor. The Russians had kept this up, including the firepower of their 76.2mm cannons, until later in the war. The "wonder-tank"* of the war was losing effectiveness against the newly-developed German Tiger-1's so they had to stop the production of the short-gun. Nonetheless, all they did was mount new turrets and more powerful guns onto the same chassis, for it was favored so much. Overall, they were powerful like the KV-2, tough like the IS-3, and nimble like the T-34. Meanwhile in the air, they were using a 20mm cannon as their primary armament in the early phases of the war, such as on the LaGG 3-8-11 fighter. Their biplanes had a perfect balance between flap/aileron/elevator control and weight, so they could outmaneuver basically all planes back then. Most of the later Russian planes included a few (2-4) 20mm cannons, similar to the FW 190 series that the Germans had, but they lost maneuverability because of the additions that were made to it. Heavy/light bombers were insanely armored for planes back then, and they were a tough nut to crack using even the high-penetration Brownings and Hispano-Suiza's that the US used. They could even carry up to 5,000kg bombs**, which was basically a mini-nuke. Others had defensive turrets that shredded interceptors and fighters on their tail before the bomber could even be dented.

And now for the stronk tenks and planes of the Soviets!!: 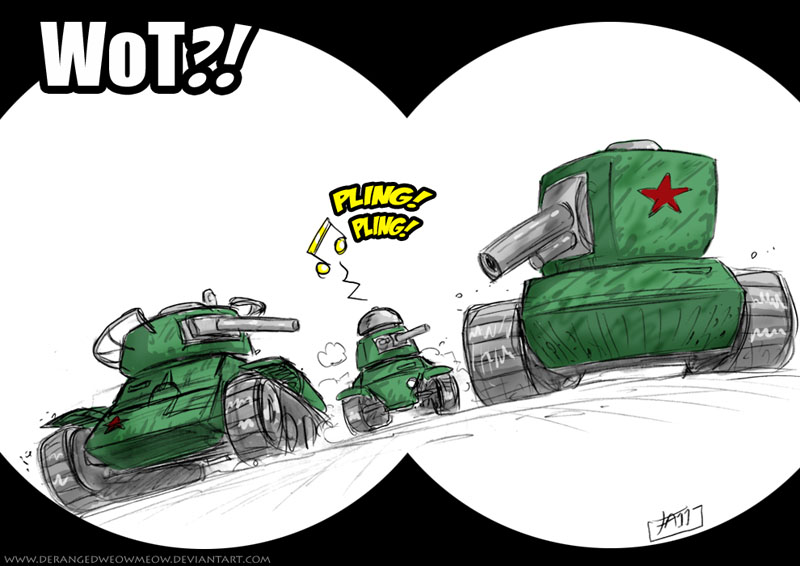 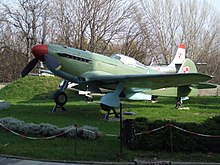