In the land of freedom and democracy! Their military is grade A+ currently, but they did run into a few troubles back then. They had plenty of equipment and spare parts, but they just couldn't get the "boom" that the Germans packed or the type of practically invulnerable armor that the Russians had. In addition, their tanks were very unreliable as many would have engine failures and imperfections before they even arrive at the battlefield. There comes a time when radical ideas need to be tested, so they decided to immensely mass produce their M4 chassis to create a wonderful diversity of their Sherman tanks. They had the M4A3, M4A2, M4, M4A1, M4A3E2 Jumbo, M4A3E8 "Easy 8", and many more! By using this strength-in-numbers tactic, they were able to overrun any of the hard-headed German "felines" that came in their way. In the air, the early aircraft were mounted with mostly 12.7mm (.50 caliber) and 7.92mm (.311 caliber) machine guns, and they were fairly effective even with only 2 mounted, such as on the F4F Wildcat. Their bomb load was not as comparable to the axis powers, as they had 100 to 500 pound bombs ready, and ones with a higher explosive mass were still under development. Guess what they did to compensate again? Yup, huge bomb bay and tons of mini-bombs inside for a surprise! 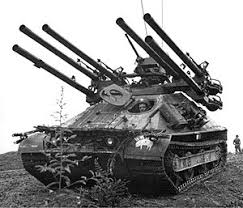 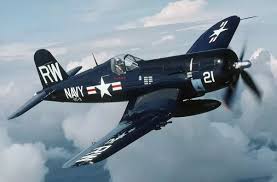 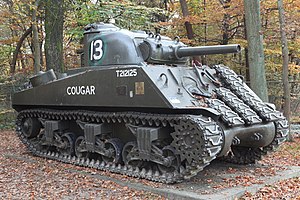 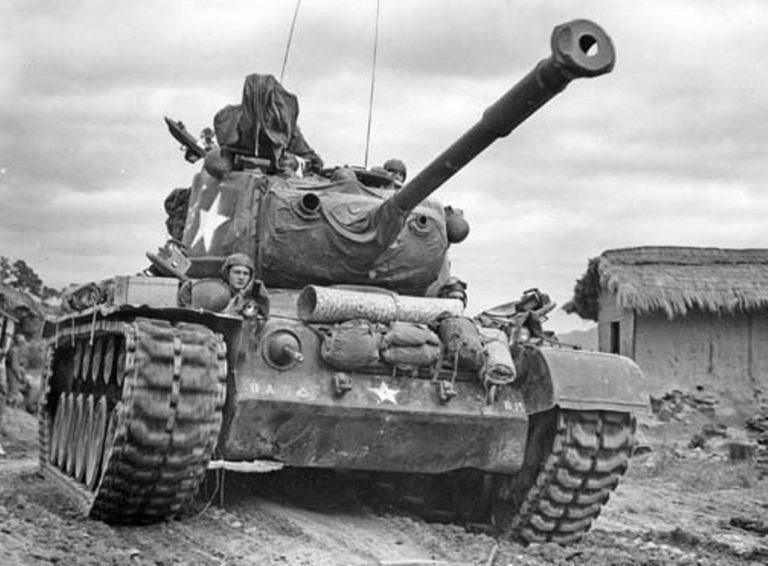 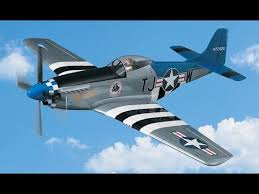